What’s a 2nd Cousin? Why Great or Twice Removed? And, What Does That Make Us? 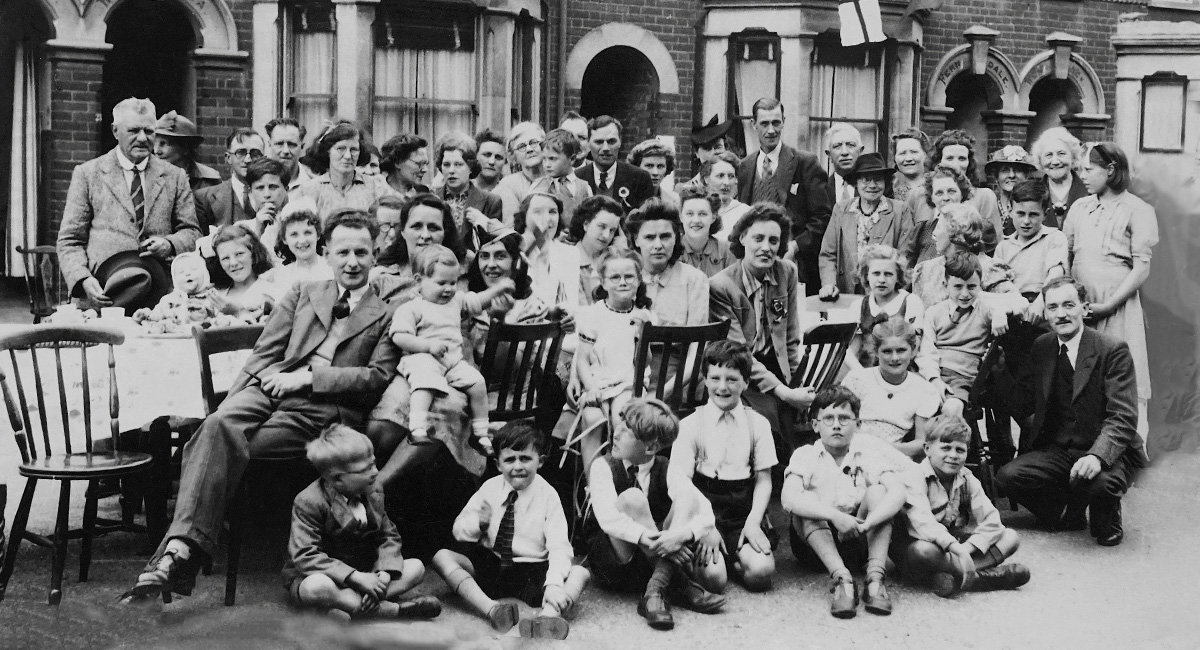 Did you know that it is legal in all 50 states to marry your second cousin?¹ Your first instinct is probably “Gross!” or is it?

What exactly is a second cousin anyway? Genealogy terms have always been difficult to understand, but it’s important to know what they mean, and not just so you know if it’s weird to marry your second cousin or not. If you’ve been looking for a guide on how to properly refer to your obscure relatives, then look no further.

When mapping out your family tree it is especially important to know what these terms mean and how closely “Uncle Dwight” is actually related to you. We’ve got the scoop so you can easily decipher what it means when someone is your fourth cousin, what twice removed means, and why we use the term great when referring to your grandpa’s dad.

*Continue reading for further explanation on these tricky ones.

When putting together your family tree – use yourself as a fixed point to describe others’ titles. Whether someone is your “great uncle once removed” is important when describing your relationships. If you don’t know how to properly refer to “Uncle Bill” or “Aunt Judy,” you may cause future generations to put them in the wrong place on the family tree.

Beyond just knowing the right way to refer to your third cousin, it’s important to preserve your family’s history and stories. If you haven’t documented your family relationships before, MyCanvas and Ancestry.com make it easy to do. MyCanvas’s exclusive integration with Ancestry.com will put your second cousin where they belong automatically in your Family Tree Poster or Family History Book. You won’t even have to remember all these genealogy terms … unless you want to show off at your next family reunion.

Want to learn even more? Check out this in-depth video Ancestry.com published on these terms. 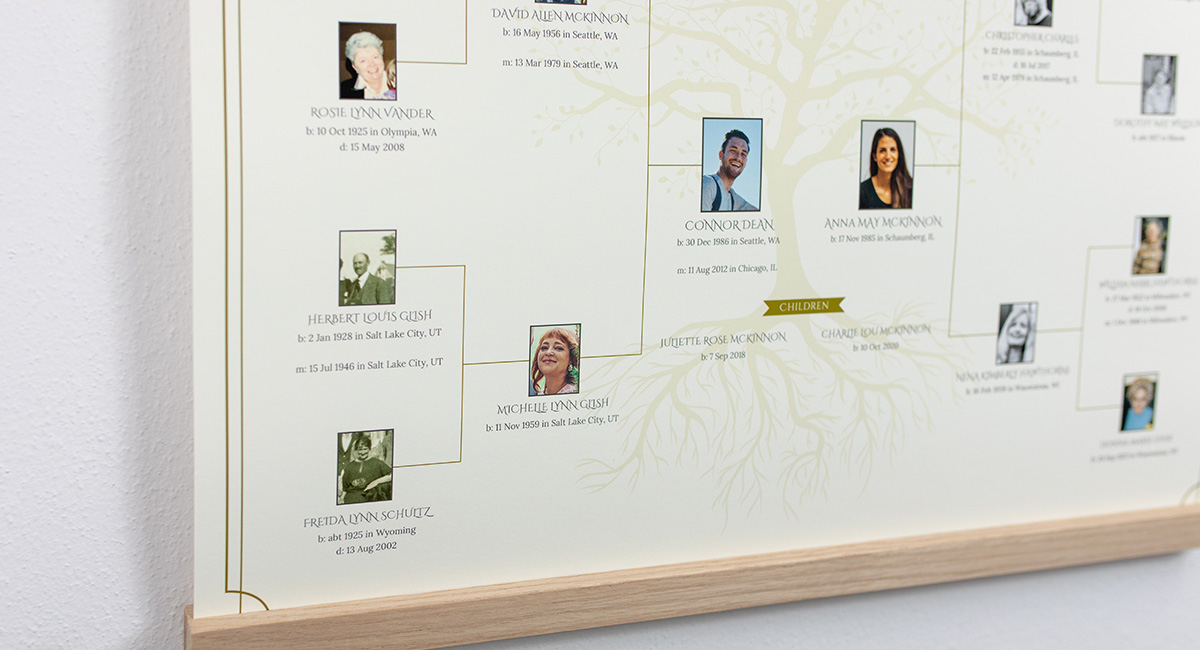 How to Turn Your Ancestry Research into a Family Heirloom

MyCanvas brings people together. We help bond generations by turning family history into art, books and gifts that bring your past into the present. 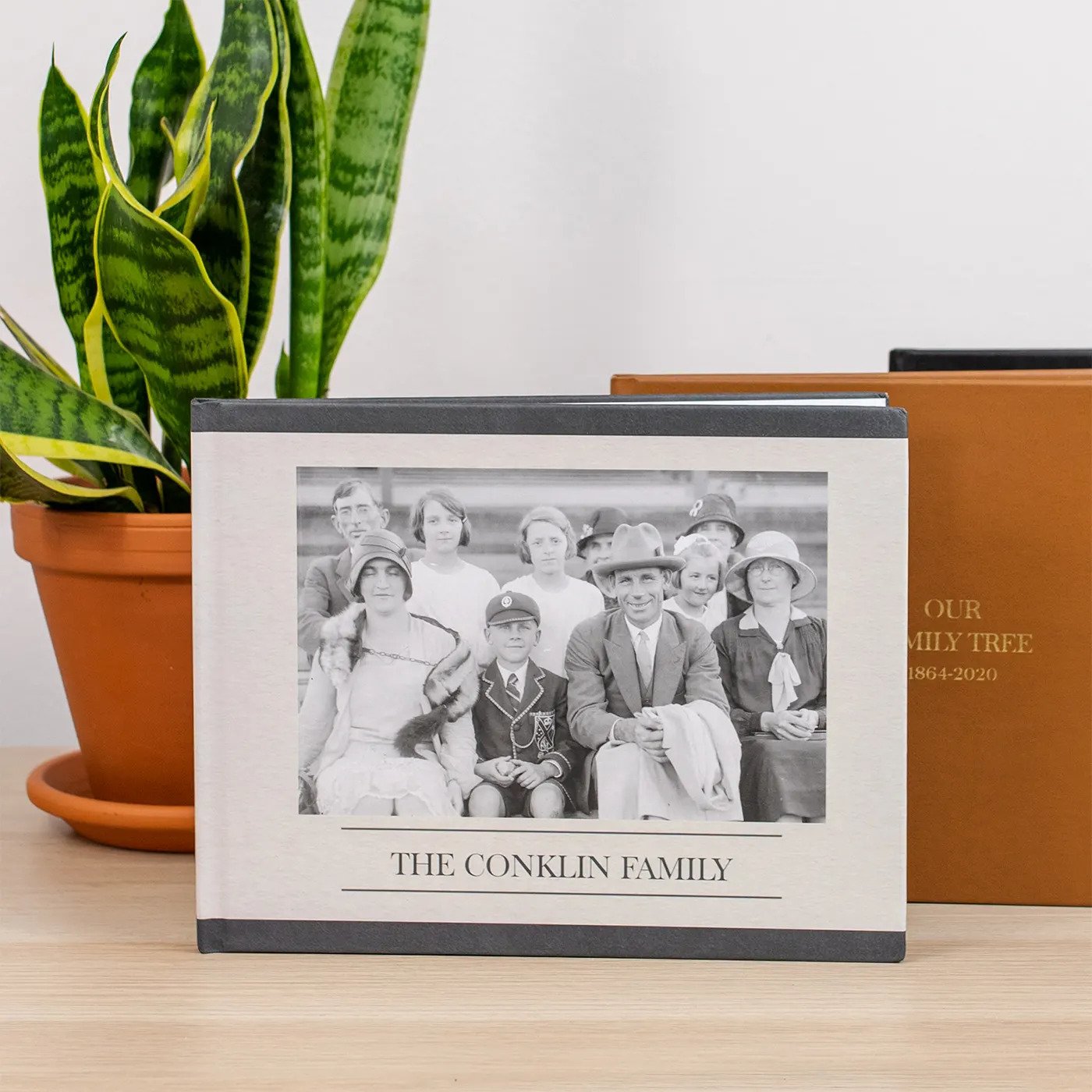 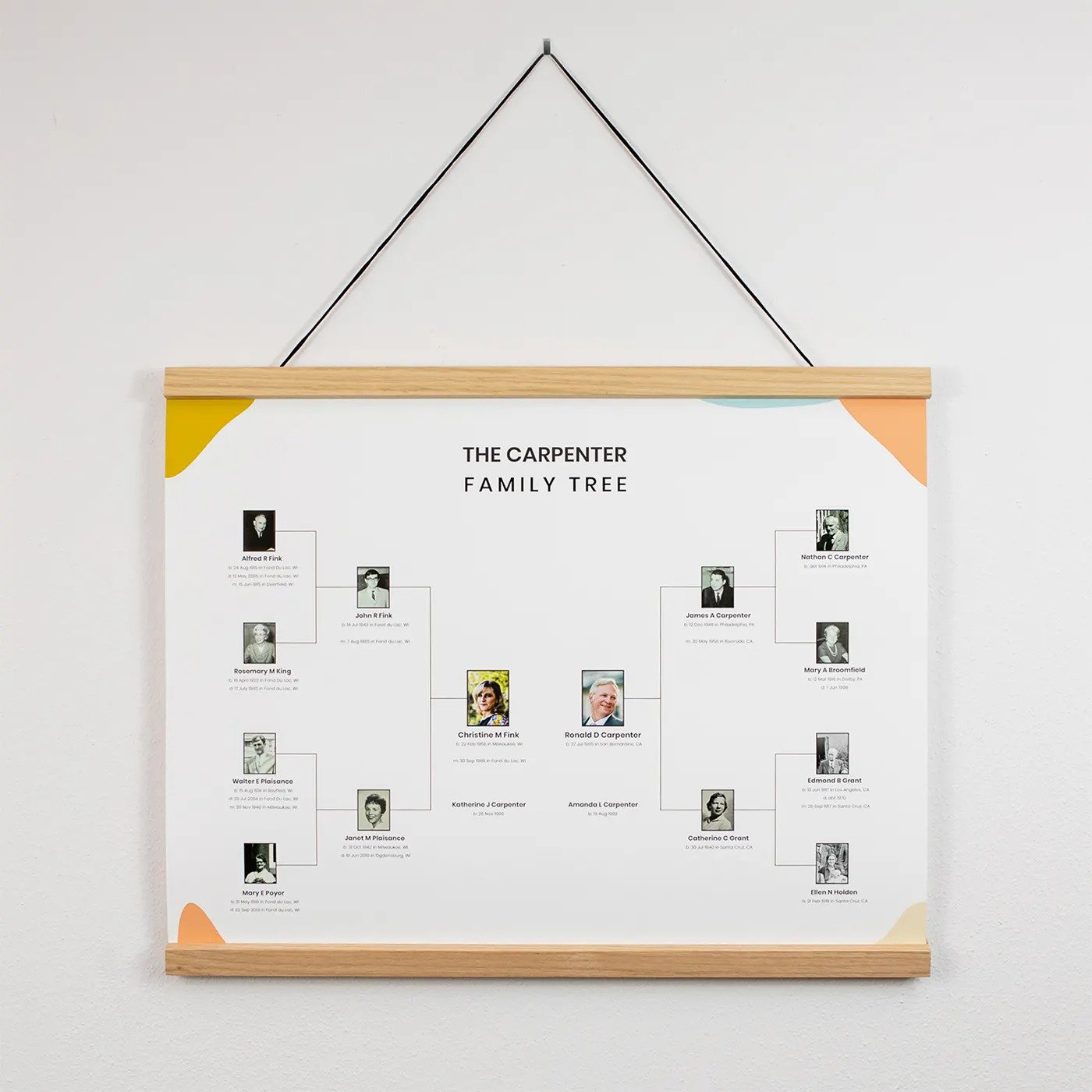